Lantmännen is a complex and global company – with a business ranging from field to fork. To give employees and candidates a clear picture of what they are or will be part of, Lantmännen needed to create strong employer brand communication. We started with developing the employee promise ”We reimagine the world of grain” – a flexible concept that captures all the different sides of Lantmännen. Next step was to launch and implement the employee promise in all parts of the company.

Instead of getting lost in the complexity of Lantmännen’s business, we wanted to reflect their mission, the world around them and the employees the yneed for the future. We believed that a film would not only be a tool for telling Lantmännen’s story, but also give employees and candidates a first and lasting impression of what Lantmännen stands for. The film shows Lantmännen from the small details to the big picture – starting with the history and all the collected knowledge within the company to the daily business and the road ahead.

The film was very well received and is displayed in the entrance of Lantmännen’s Stockholm headquarters on a daily basis. It can also be viewed on Lantmännen’s career site and have regularly been posted on LinkedIn and shared in the employees’ own networks. The film has, as of today, had 34000 viewings on Facebook and 1500 viewings on YouTube. 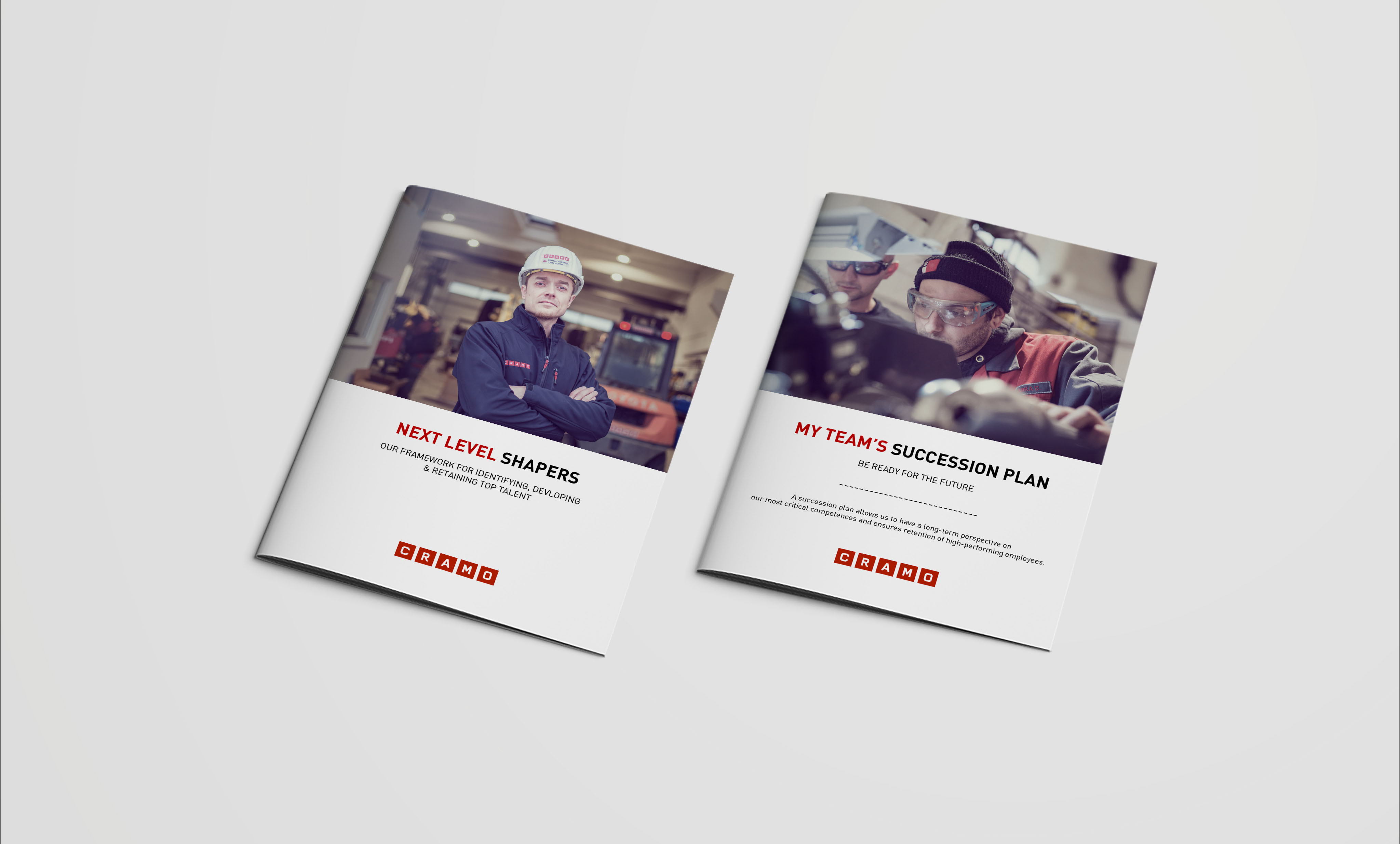